He’s eating donuts, but he has to chase the next burglar who decides to rob a bank. It’s the typical stereotype of a police officer. I have always wondered why police officers have this label, and why they are even allowed to be qualified for their job if they are not in shape. Today, this trade mark on police men is starting to make sense. It’s due to one direct cause that leads to the unhealthy image the police have. Disordered sleep.

While researching for an article that relates to obesity and sleep, I stumbled across an intriguing piece, Sleep Disorders Among Police Officers. The trend of the article seemed to be about how police officers are overweight and have health conditions because of their unusual work schedules that lead to bad sleeping patterns. The article provided a study of five thousand officers to prove this trend. Statistics concluded that eighty percent of officers are overweight, and forty percent of them have at least one sleep disorder. Many of those who had sleep disorders were overweight or obese, and several of them had diabetes, cardiovascular disease, and high caffeine consumption.

With this new information, a light “switched on” in my head. As a health enthusiast, I read many articles about nutrition and I continually see that sleep is necessary for a healthy diet. It all is starting to make sense, the cause of obesity and stereotype in the police force is because of the job’s irregular work schedule.

uring a normal night, a person is supposed to get about seven to eight hours of sleep. Over the course of sleep, a person’s appetite is suppressed while the body is rejuvenating energy. Seeing as police men do not receive adequate sleep, their energy levels are drained and they need something to stay awake on the job. Therefore, they choose the closest thing that will keep them alert. SUGAR. Although caffeine from coffee usually does the job, the temptations of sugar on low glucose levels seem more appealing than usual. With a spike in his blood sugar, the officer will now be able to cautiously watch his victims. Even though the officer has energy now, he will see his decision just made an adverse action. The sugar in his system will only keep him satiated for a short term. Due to the effects in sugar, he will be alert for a small period of time and hungry shortly after.

In addition to health conditions, the article also stated officers noted with sleep disorders also have a greater tendency to fall asleep while driving. In the article Fiore says, “Late nights on patrol and irregular hours contribute to sleep disorders among police officers, but few of them have identified sleep as a problem.”
Maybe we should be the ones looking out for the police when we’re on the roads… 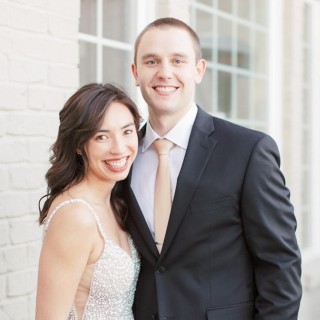